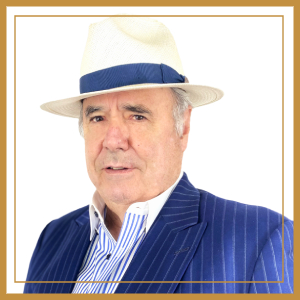 Peter Krueger has represented clients before Nevada state and local governments both legislative and regulatory for more than 34 years. Peter started AMS Government Relations in 1988 rebranded the company in 2007 as i3 Public Affairs. The firm is recognized as one of the premier energy lobbying firms in Nevada. Mr. Krueger has developed and maintained relationships with legislators on both sides of the aisle, he has worked effectively with administrations and regulatory agencies. He has successfully navigated numerous leadership changes in the Legislature and the Governor’s office since 1989.

Mr. Krueger received a B.A. in Economics and Political Science from Utah State University and a Master’s in Business from Webster University. Prior to opening a lobbying firm in Nevada, Peter was an instructor at the USAF Academy. He has been recognized as a distinguished alumnus from Utah State University and a Rotary International Paul Harris Fellow. He is active in leadership positions in national and state professional associations including serving as Chairman of the Petroleum Marketers Association of America, Executive Conference and the Western Petroleum Marketers Association.