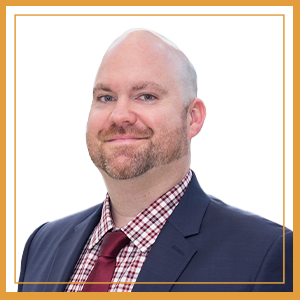 Mark Hackmann joined i3 Public Affairs in January 2023 after spending the last few years in executive leadership roles for a Private Equity firm in New York City, NY. Prior to that he was co-founding and managing several different technology startups based out of Las Vegas, NV. During that time Mark successfully navigated new technologies through outdated state and municipal codes. In addition, he worked for the San Diego County Treasurer-Tax Collector Division managing a team that represented constituents involved in the tax sale process as well as successfully drafting municipal codes concerning short-term rentals.

Mr. Hackmann earned a BSBA degree in Economics and an MBA from Southern Illinois University, Edwardsville, IL. He subsequently moved to Las Vegas in pursuit of a career in professional golf. After a few years of ‘living the dream.’ He relocated to San Diego, CA and earned a Juris Doctoral degree from Thomas Jefferson School of Law, specializing in Intellectual Property, as well as a Certificate in International Taxation and Treaties from the University of Amsterdam Center for Tax Law. Mark has always maintained an active role in the Las Vegas community by assisting with his family's academic tutoring business as well as co-founding and currently serving as Treasurer for Behind the Blue, a nonprofit supporting first responders.